Chef Hooni Kim was born in Seoul, Korea, briefly lived in London, and grew up in New York City. He attended UC Berkeley with the intention of going to medical school, but his passion for cooking led him back to the East Coast to study at NYC’s International Culinary Center (ICC). Kim continued his culinary education by training with two Michelin three-star restaurants. He later opened Danji, a restaurant that combined Kim’s classic French training and Korean ingredients/flavors, resulting in dishes like kimchi poutine. In 2012, Danji became the first Korean American restaurant to be given a Michelin star. Since then, Kim has opened another restaurant, Hanjan, and has been lauded by media and foodies everywhere. 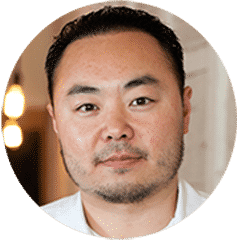 Carmen and Serge Sognonvi are luxury family travel influencers at Top Flight Family, named a top 10 family travel Instagram account by Brit + Co. Their insights on travel have been featured in a long list of high-profile publications. Carmen and Serge firmly believe that you can (and should) travel with your kids from a young age.They offer families practical solutions for travel, as well as tips on how to travel in luxury for less. They live in NYC with their two daughters, Sean and Ella, who love to eat adventurously on their journeys. They are big fans of noodles, dumplings and everything in between.

PRODUCT USED BY THE CHEF 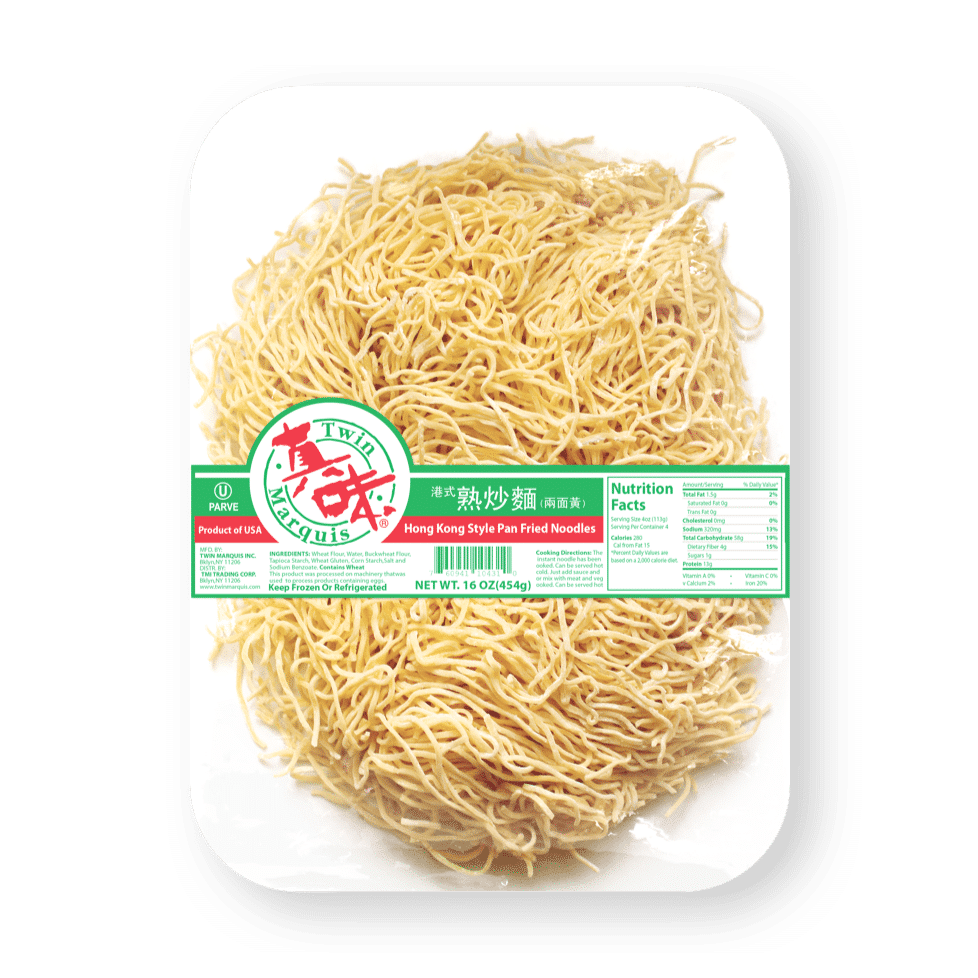 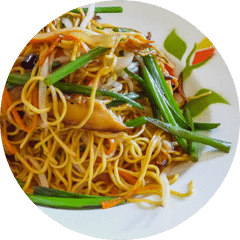 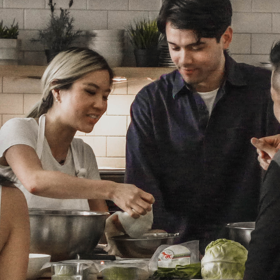 Some like the veggies, some like the meat. Esther Choi whips up 2 different Mandu (dumplings), one vegan and one pork, while talking about the future of Asian Cuisine. 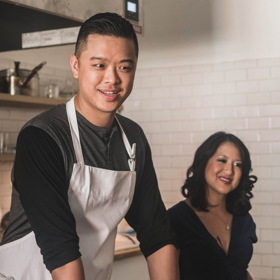 From picky eaters to kitchen memories, Wilson Tang talks family. While making Stir-Fry Udon with Lap cheong (chinese sausage), the Yum Chat team will open up about life at home and growing up. 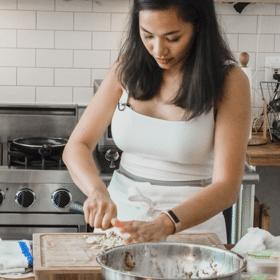 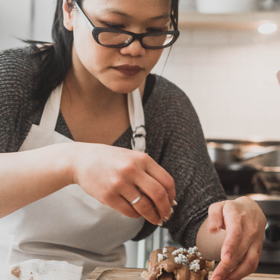 Chef Lien Lin arranges a sweet and savory dessert of chocolate and blue cheese, while sharing time-saving tips with the Yum Chat team.

What is Yum Chat

Where to buy? Ask Us.